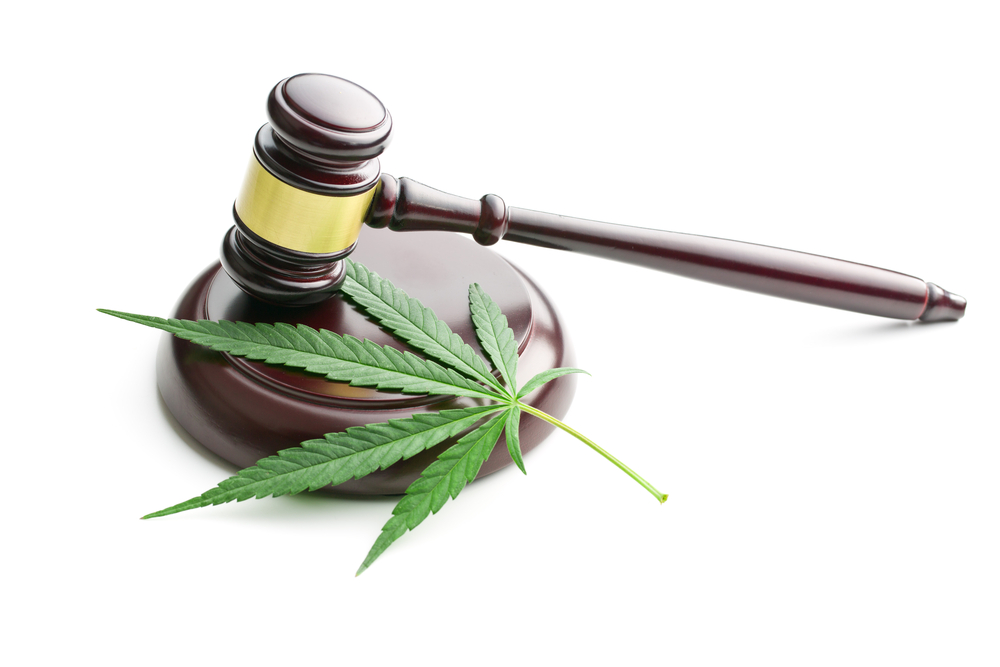 Cannabis laws are rapidly changing in all states. Every year, more and more are joining the legalization movement and allowing their residents to light a joint and feel the relief.

In order to give you an idea of the medical cannabis laws, we’ve listed the most frequently asked questions along with their respected answers.

How Can You Obtain a Medical Cannabis Card?

Many people have been able to help specific medical conditions through cannabis. If you’ve done your research and believe cannabis can help you, you might be curious as to how to obtain one.

Within the state of Arizona, you must receive a written certificate from one of the following sources:¹

The majority of traditional doctors are likely to decline marijuana as a treatment option in favor of traditional medical treatments. In fact, this may have been a problem you’ve already ran into.

Luckily, there are specialized clinics in Arizona who are willing to issue marijuana certification.

It’s important to understand you’re going to need a medical diagnosis before obtaining this certification. If you’re simply trying to get a card for the sake of recreational use, you’ll most likely be declined.

What Conditions Qualify You for a Marijuana Certification?

The medical conditions that qualify for marijuana certification not only vary from state to state, but are also constantly changing. Currently, in the state of Arizona, people with the following conditions are eligible for a marijuana treatment:

According to the Arizona Department of Health’s monthly report, the majority of people (around 88%) who receive a medical marijuana certificate suffer from chronic pain.²

How Much Does a Medical Marijuana Card Cost?

When considering the doctor’s appointment and fee for holding a card, most Arizona medical marijuana patients pay between $200 and $300. This gives you a medical card which lasts for up to two years and can be renewed for $150 upon expiration. This price is discounted to a $75 renewal fee for those who participate in the Supplemental Nutrition Assistance Program.

Part of the reason these prices are so high is due to the doctor’s appointment fees. For a written certification itself, costs are anywhere between $50 and $150.

If you’re able to bring in a medical documentation mentioning your diagnosis, you may be charged less for a medical card.

It’s important to note that there are a few clinics out there who are aware of these high prices and are willing to match their competitor’s price. It may financially benefit you to shop around before settling with one clinic.

How Many Card Holders and Marijuana Dispensaries are There in Arizona?

Currently, there are close to 200,000 medical marijuana card holders in the state of Arizona. And this number is rapidly growing.

These customers have the ability to shop at the 116 licensed dispensaries operating throughout the state. However, since Arizona has issued 130 dispensary licenses, this number is bound to also grow.

How Much Marijuana are Cardholders Allowed to Purchase?

People who have a medical marijuana card are allowed to carry up to 2.5 ounces in the state of Arizona.

When you shop at a dispensary, the amount your purchase is documented for the sake of keeping you within the legal limit. If you were to purchase 2.5 ounces all at once, you’d be allowed to purchase more within 14 days of this documentation.

It’s important to note that these laws pertain ONLY to Arizona. If you are an Arizona medical card holder and seeking to carry your marijuana across state lines, it’s vital you understand their laws and regulations.

Since many states still ban medical marijuana, you will be prosecuted under those state’s laws for having marijuana on you. Even if you’re an Arizona medical card holder.

Are Marijuana Concentrates and Edibles Legal?

As of May 2019, medical marijuana card holders are allowed to purchase marijuana edibles and concentrates. However, since this law is so new, some people have been unjustifiably prosecuted for having these products.

Take the situation of Rodney Jones as an example. As a marijuana card holder, Jones felt it was his right to have marijuana concentrates. However, he was sentenced to 2.5 years in prison by the Supreme Court despite his legal standing.³

Due to situations such as Jones’, it may be beneficial to stay away from concentrates and edibles until the laws become more concrete. The decision is entirely up to you.

Currently, recreational marijuana remains illegal in the state of Arizona. This means anyone who’s in possession of marijuana without a marijuana certificate is eligible for prosecution.

Back in 2016, voters had declined recreational cannabis use within the state. However, another adult use bill has been introduced and will be on the ballot in 2020.

Since 2016, more people within Arizona have accepted the idea of recreational marijuana use. According to the executive director of the National Institute of Cannabis Investors, Greg Miller, “I score you guys 50-50 at best,” in concerns with recreational use become legalized within Arizona.

Ultimately, it’s up to activists to get the word out to change Arizona’s public opinion.

What Are the Current Consequences for Recreational Marijuana Use?

If you are in possession of less than 2 pounds of marijuana and aren’t an Arizona medical marijuana card holder, you’re eligible for a Class 6 felony. This can lead to a fine of up to $150,000 and anywhere between 6 to 18 months incarceration.⁴

Most courts will offer probation if you are a first or second-time offender with no prior convictions of violent crimes. However, you will be required to undergo drug treatment under these laws.

If you are caught selling drugs or holding more than 2 pounds, penalties are strictly increased.

CBD and hemp were federally legalized under the 2018 Farm Bill. However, each state is responsible for developing their own laws and regulations concerning CBD.⁵

Luckily for Arizona residents, regulations are loose. It’s legal to purchase CBD even without a medical marijuana card. Furthermore, you don’t need a doctor’s prescription to purchase CBD.

As you may have noticed, CBD has began appearing everywhere from gas stations to smoke shops across the state of Arizona. This is a reaction of the 2018 Farm Bill.

We invite you to ask them in the comments section below. If you have any further information you’d like to add on the topic, we’d also love to hear from you.

⁴ Bollotpedia: Arizona Use or Possession of Controlled Substance, Proposition 200 (1996)