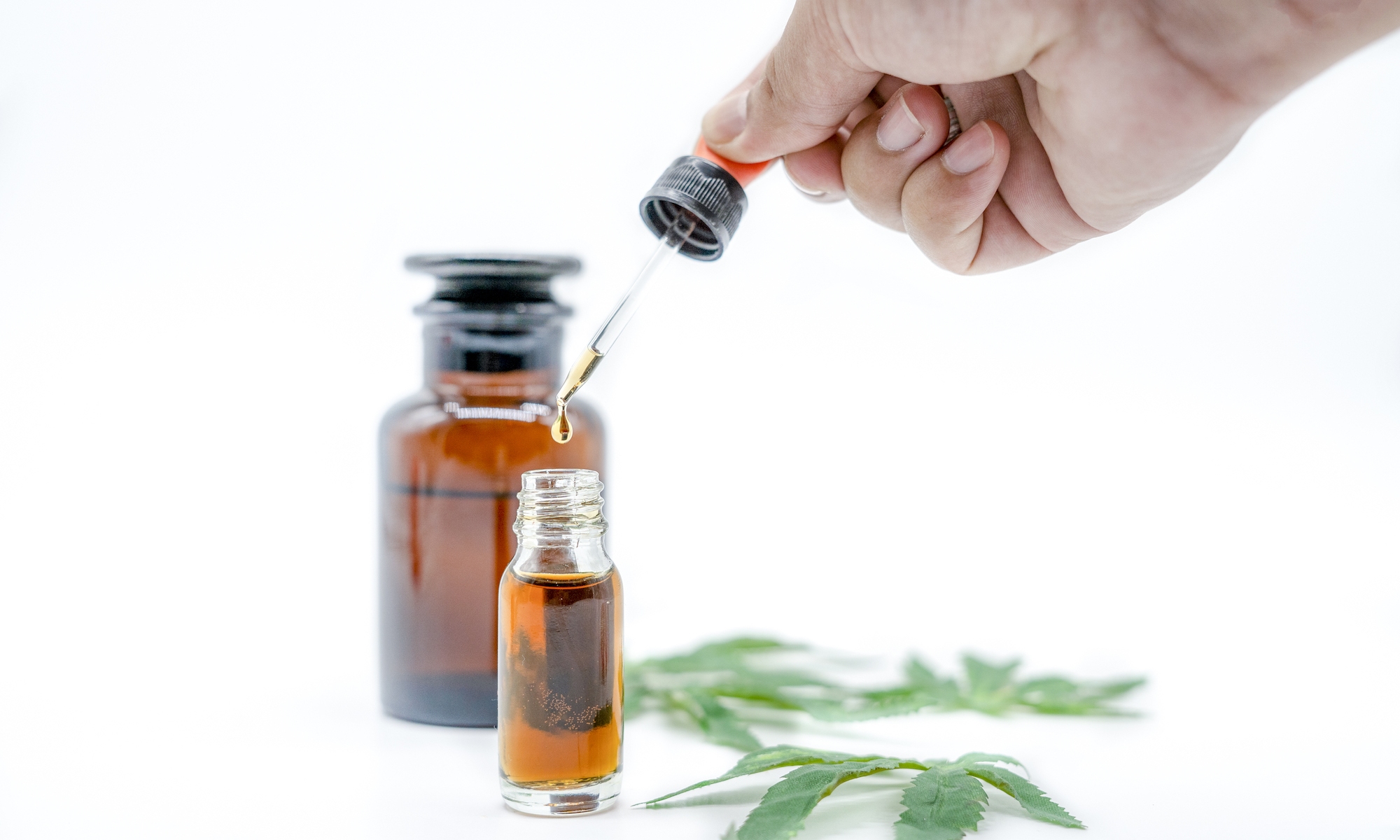 Cannabidiol (CBD) is a phytocannabinoid – a molecule found in the cannabis plant – that until recently hadn’t received as much attention as its cousin, THC. Now, everywhere you look. People are talking about it on the news, it’s appearing in gas stations, and more and more are claiming it’s a miracle medicine.

But how does CBD work on the brain and body? And what are the medical benefits scientists have found thus far?

Throuhgout this article, we’re going to answer these questions and offer you an in-depth analysis as to what scientists have to say about CBD. At the end, we invite you to ask further questions.

It should be noted, the Federal Food and Drug Administration (FDA) doesn’t currently claim CBD to have ANY medical benefits. With that said, all the information below is nothing more than researchers have noticed and released to public attention.

If you are thinking about taking CBD for a particular ailment, it’s important to consult a doctor before doing so. CBD has been found to negatively interact with some prescription medications.

How Does CBD Affect the Brain and Body?

As mentioned, CBD is a phytocannabinoid – a molecule that’s produced by the cannabis plant. But did you know our own bodies also produce cannabinoids, known as endocannabinoids?

When we consume phytocannabinoids, they either directly or indirectly effect our endocannabinoids.

This is substantial as our endocannabinoid system is responsible for a number of different bodily functions, including, but not limited to:

We can observe CBD’s effects in a quick example:

If you were to be facing inflammation in a particular area of the body, you’re receiving signals from the brain to target that area. These signals, in many regards, are heightened for the sake of recovery. But, as many of us know, inflammation can be painful.

If we were to take CBD, we’d be fighting against that inflammation. For our brain’s signals would be balanced out and, therefore, not so heightened. Many scientists have looked towards CBD as potential for anti-inflammatory medication. ²

The following is an analysis of CBD’s various medical benefits observed by scientists:

Considering the addictive properties of antidepressants, it comes as no surprise many people facing anxiety and depression are seeking out a natural alternative. Many have claimed CBD is the answer they’ve always been looking for.

But what does the research say?

In a 2011 study, a group of scientists observed how CBD had an affect on people suffering from social anxiety disorder (SAD). From a group of 24 individuals, 12 were given 600 mg of CBD and the other 12 were given a placebo. ³

When these individuals participated in a simulated public speaking, it was discovered that those who were given the CBD had a significant reduction in:

Part of the reason for this behavior may be because CBD can have a positive impact on serotonin, the neurotransmitter that makes us feel happy. Due to this impact, some scientists believe CBD may also be able to treat symptoms of depression. ⁴

However, there currently is no conclusive evidence backing this up.

The biggest issue when observing cannabis and cancer is there are so many different types of cancer. Since each of these cancers has their own behavior, scientists would need to push out study after study in order to understand CBD’s effects on these various types.

As of this time, the California Pacific Medical Center published a study looking into CBD’s effects on breast cancer. It discovered that CBD had the ability to terminate specific genes responsible for spreading breast cancer throughout the body. ⁵

This is big news for the medical world as CBD may be able to help inhibit cancer in individuals while medical professionals continue to look for a cure.

Still, it’s important to note, CBD can only have this positive impact if cancer is recognized in its early stages. A large amount of cancer patients don’t release they have the disease until after it’s already overtaken a large section of their body.

Furthermore, the FDA would require a lot more research before giving CBD to cancer patients.

However, things are looking good for CBD as it’s also been found to aid in traditional forms of cancer treatment – particularly, chemotherapy. These forms of treatment are known to produce horrible side effects that leave people feeling weak and out of touch. CBD has been observed to help with the following symptoms produced by treatment such as chemotherapy: ⁶

These findings have led some researchers to believe CBD should be used as a complementary therapy to traditional forms of cancer treatment.

As mentioned, our endocannabinoid system (ECS) is responsible for when our bodies feel pain. Particularly, our CB1 receptors within our ECS increase when pain is aroused. ⁷

Since CBD has a way of balancing out our CB1 receptors, pain is naturally diminished.

As of this time, the FDA has only approved CBD for one use of medication; rare cases of epilepsy through the medication Epidiolex. ⁸

Seizures and convulsions cause the brain to undergo erratic electrical activity. In turn, the person experiencing this is unable to control their physical movements and may even enter altered states of consciousness.

A 2019 review shows that those who take Epidiolex experience 30 to 63 percent less seizures than those who don’t. To take this a step further, when a participant had experienced a seizure, it was half as intense as normal. ⁹

CBD has been found to reduce inflammation in areas by interacting with neurotransmitters that cause inflammatory symptoms. ¹⁰

This has led many researchers to believe CBD may be able to help with medical conditions such as arthritis. In a 2011 study, rats experiencing inflammatory pain were given a dose of cannabidiol. Through this dose, it was found that their pain receptors were reduced. ¹¹

If you’re considering using CBD for inflammation, a CBD topical is the best route to take as it can target specific areas of the body.

Of course, there are a number of other medical conditions CBD has been observed to have a positive effect on, such as:

However, the medical conditions mentioned above are the ones receiving the most attention as they have numerous researches backing them up.

You might be thinking about using CBD to help with an ailment. If so, we suggest getting a doctor’s advice first. Though it’s safe to say not every doctor is going to recommend a cannabis product, there’s a potential CBD can do damage to your body if you’re already taking a prescription medication.

Furthermore, a doctor knows your medical condition best and will have a good idea of how CBD may be able to help you specifically.

Still have questions concerning the medical benefits of CBD?

We invite you to ask them in the comments section below. If you have further information you’d like to share on the topic, we’d also love to hear from you.

⁷ Dovepress: Cannabinoids in the management of difficult to treat pain

¹⁰ Dovepress: Pharmacotherapeutic considerations for use of cannabinoids to relieve pain in patients in malignant diseases