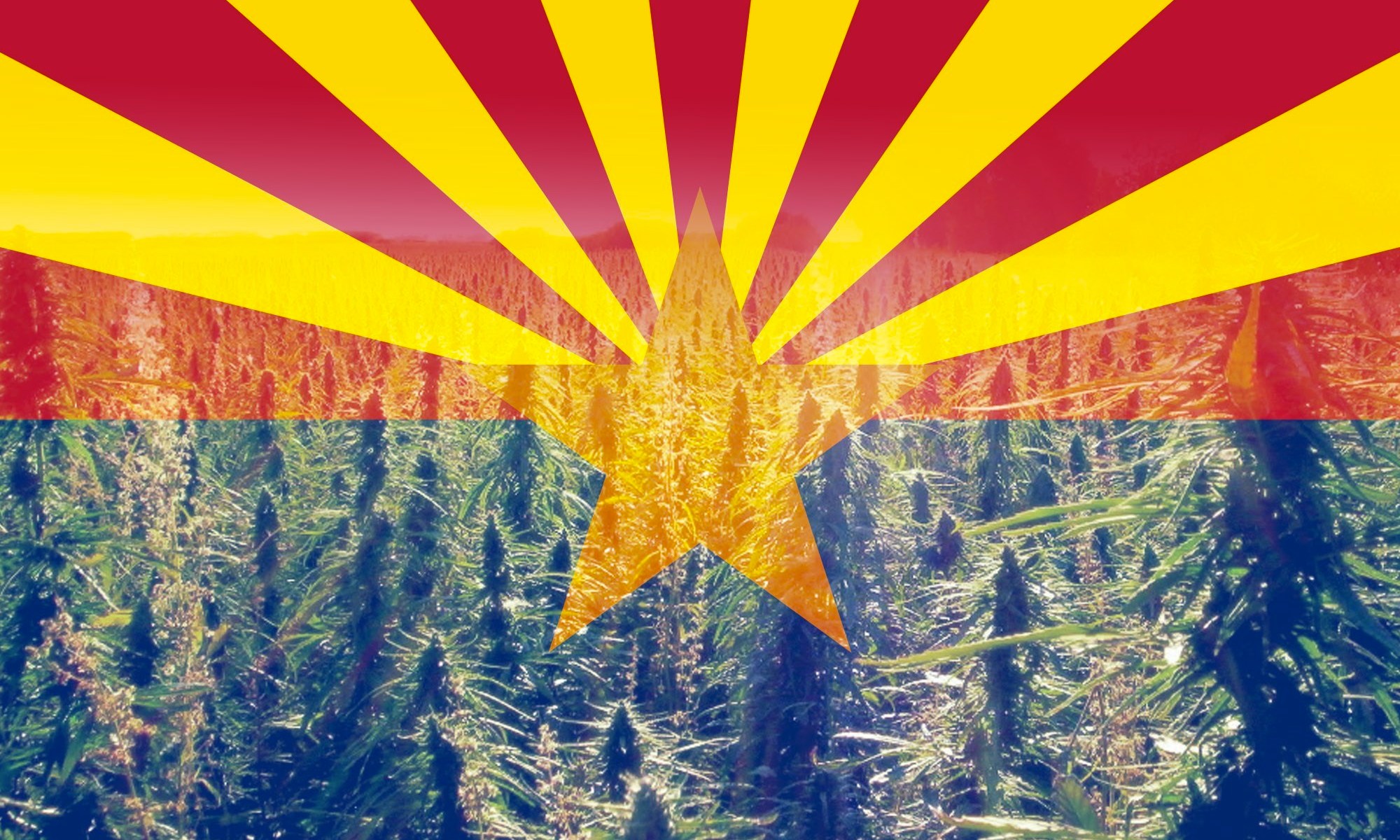 If you are a resident of Arizona and either use or want to use cannabis, it’s extremely important you obtain a medical card. Under current law, marijuana possession remains a felony in the state and the increasingly popular marijuana concentrates are a Class Four felony – similar to heroin or misconduct with a weapon.

Throughout the following article, we’re going to teach you how to get one of these medical marijuana cards. At the end, we invite you to ask further questions.

In order to obtain a medical marijuana card, you must be struggling with at least one of the following medical conditions:

These qualifications are the biggest blow to many people who are just looking to get high. However, it’s worth to note that the majority of people (88%) who receive a medical marijuana card claim to suffer from chronic pain. ¹

As perspectives on cannabis relax, more and more medical professionals understand why people want to smoke marijuana – even if they aren’t suffering from something as catastrophic as cancer.

With that said, even if you don’t have one of the above medical conditions, there’s a good chance you can claim chronic pain as a reason to get a medical card. We say this because:

Of course, not every doctor in Arizona is simply going to approve you for a medical marijuana card because you suffer from chronic pain. If legally smoking cannabis is your goal, you’re going to want to seek out a cannabis doctor – a doctor who specializes in the cannabis industry.

As mentioned, not every doctor is going to approve you for a medical marijuana card. And this holds true even if you’re struggling with a number of the medical conditions on the above list.

Though cannabis perspective is changing, there are plenty of medical professionals who believe traditional forms of treatment are more probable than cannabis.

What you need to do is find an MMJ doctor. These can include:

These doctors tend to place advertisements in newspapers, but can also be found online with a quick Google search.

This visit will cost you anywhere between $75 to $150. However, if you don’t have medical records that prove you qualify for a medical marijuana card, you’re going to be recommended to another doctor.

This doctor will give you a proper diagnosis that can get you the records for a medical card. The charges of this diagnosis vary, but you should expect to pay an extra fee.

Some may be worried that their qualifications aren’t as prominent as other medical marijuana patients. However, as we discussed prior, a cannabis doctor simply needs records to legal approve you.

If you’re suffering from back pain and a doctor is able to diagnose this, you’re in the clear the same as people with HIV and cancer.

Step 3 – Apply for Your Medical Card

Once your cannabis doctor has obtained your diagnosis, s/he can submit your application for a medical marijuana card. This entails on taking your photo and uploading it with a number of other documents to the Arizona Department of Health Services (DHS).

The application is going to cost you another $150. However, if you qualify for food assistance, then it’ll cost you $75.

If you’re curious as to the guidelines behind medical marijuana cards in Arizona, you can learn more here: azdhs.gov/medicalmarijuana.

It’s important to note, all marijuana cards last a total of two years. This means you’ll be able to legally purchase and consume marijuana for a two year duration after your medical card is issued. Once the card has expired, you’ll have the ability to renew it.

Once you’ve received your medical marijuana license, you’ll have access to 130 dispensaries across the state of Arizona. Under the current law, you are allowed to:

If you drive under the influence of cannabis, you’ll still be prosecuted with a DUI. In fact, some suggest you’re extra careful even if you’re sober and have cannabis on you, as law enforcement may be over-suspicious.

If you have prior marijuana convictions, having a marijuana card does not relieve any legal penalties these may come with.

Just because you have a marijuana medical card, doesn’t mean you’re completely off the hook. If you break any of the above-mentioned rules concerning medical cardholders, you’re just as liable for a felony charge as a non-cardholder.

The purpose of a medical card is to provide you with a defense for possession of marijuana. If a cop simply finds cannabis on you and you’re following all the above rules, then your medical card will indefinitely allow you to avoid prosecution.

It’s important to remember to keep your cannabis away from children as you would any other prescription medication.

Admittedly, the card is expensive. From the doctor’s visit all the way up until you’re able to purchase cannabis, you can expect to spend around $500 – potentially more.

However, such a price is far outweighed when you consider the legal consequences that come with not having a medical card.

Still have questions concerning how to get a medical marijuana card in Arizona?

We invite you to ask them in the comments section below. If you have any further information you’d like to share on the topic, we’d also love to hear from you.