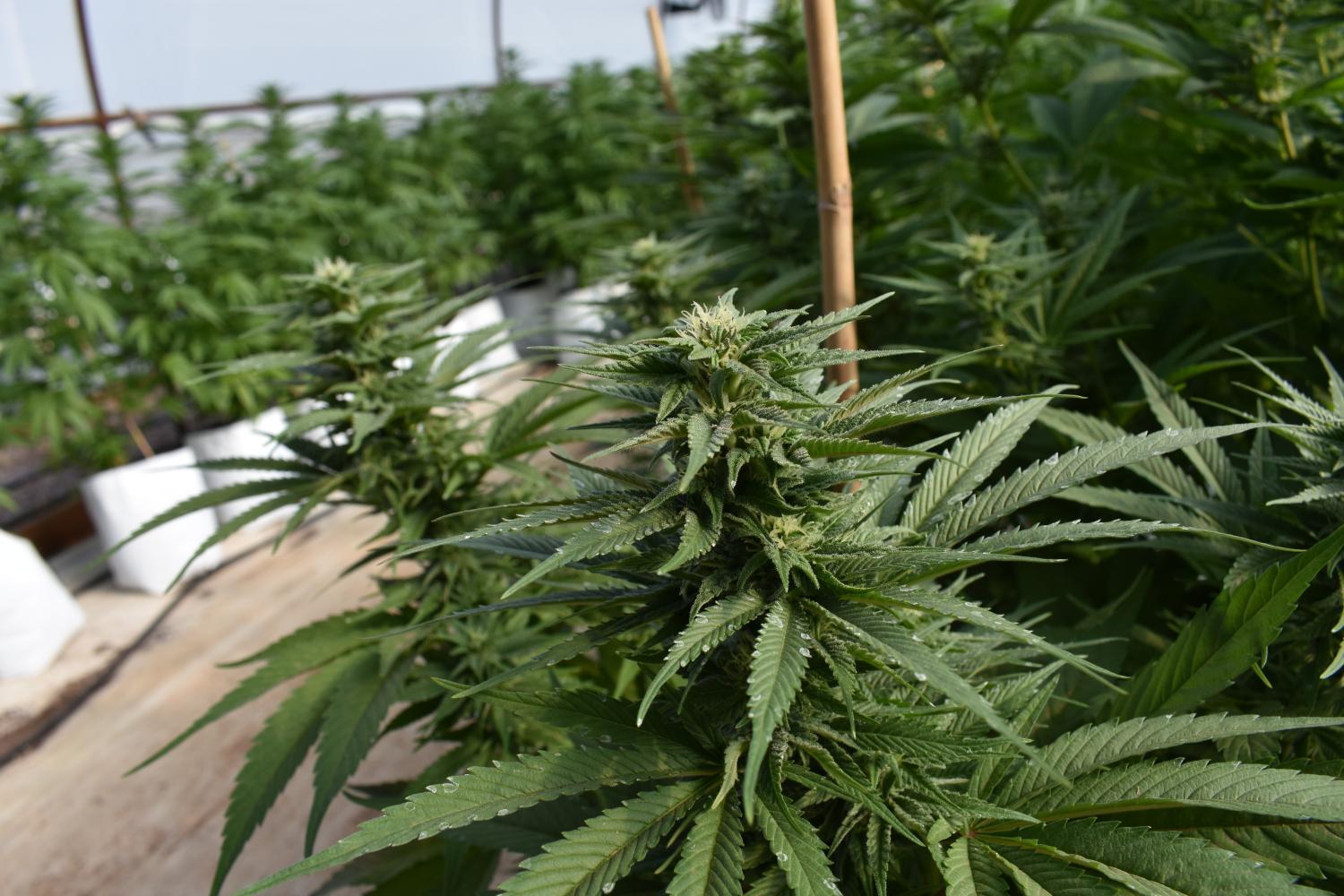 The Arizona Dispensary Association (ADA) currently has control over the legalized medical industry. All cannabis companies that grow and operate within Arizona have to go through them.

However, a new group has recently arisen who finds their plans for the future unfair. The AZ Cannabis Chamber of Commerce is an organization that’s pushing for smaller marijuana producers.

If legalized, the cannabis industry is expected to hit the billion dollar mark in Arizona alone. With that, there’s a lot on the line – both for the top dogs and little guys.

The topic of debate currently comes down to control of the money made in this industry. Whoever controls the money will inevitably have control over the industry as a whole. And, in turn, on what products appear in stores and which don’t.

Recently, ADA developed a Smart and Safe Initiative. The intentions of the initiative seem reasonable enough – to keep control of the market for the safety concerns of the customer.

However, this initiative would prevent newcomers from joining this industry. Instead, those who already have a spot in the legalized medical industry will continue to make grow.

“Right now we’re letting the industry write the language,” Mason Clave, chairman of the AZ Cannabis Chamber of Commerce, told ABC News 15. “We would like to see opportunity for new players to come into the market places.”

Currently, their goal is to work alongside Arizona lawmakers to develop regulations that would allow newcomers to enter into the industry. They hope this will fuel healthy competition and, in turn, offer business and job opportunities to the general public.

“If we don’t allow small business to participate then we remove green rush from the opportunity of the general public,” Cave asserts.

It’s expected that those who already have their foot in the cannabis door would be all over the Smart and Safe initiative. However, not everyone’s game.

Take Susan Hwang as a primary example. She’s the owner of Jamestown Center and Nirvana Center dispensaries and has a lot to gain from this initiative.

But as an immigrant who had to start a business from the ground up, she finds the American spirit of competition to be healthier for the cannabis industry.

“It wouldn’t be fair for me to not support those who want to have opportunities and those who want a fair shot at applying for these businesses licenses,” Hwang proclaims.

Response From the ADA

The ADA claims that even through the Smart and Safe initiative, newcomers would still have a chance to enter into the cannabis industry. The only difference is, they’d have to go take a number of different steps to reach the status companies such as Hwang’s already have.

Through these steps, the ADA hopes to have more control over the industry.

“It will allow dispensaries that are already in good standing to start selling quickly,” notes Stay Pearson, a spokeswoman for the ADA campaign.

Her statement does hold some weight. In states like California – where recreational use was legalized well after medical use – it took a long time for dispensaries to start selling products. In turn, the black market continued to grow as more everyone could now had the legal right to have up to an ounce of weed on them.

To back up her statement, Pearson and her team took polls of Arizona’s public opinion on cannabis. It revealed that if cannabis were to be legalized, the public doesn’t want dispensaries popping up around every corner.

In fact, these polls suggest that much of the Arizona public is comfortable with the way dispensaries stand as of this time.

“Many of them are okay with recreational marijuana as long as it’s out of sight, and out of mind,” said Pearson.

The ADA also is proposing a 25% sales tax on legal cannabis. The AZ Cannabis Chamber of Commerce worries this large number will push people towards the black market as a means of obtaining cheaper product.

And this worry does hold some weight to it as places like California continue to battle with black market issues.