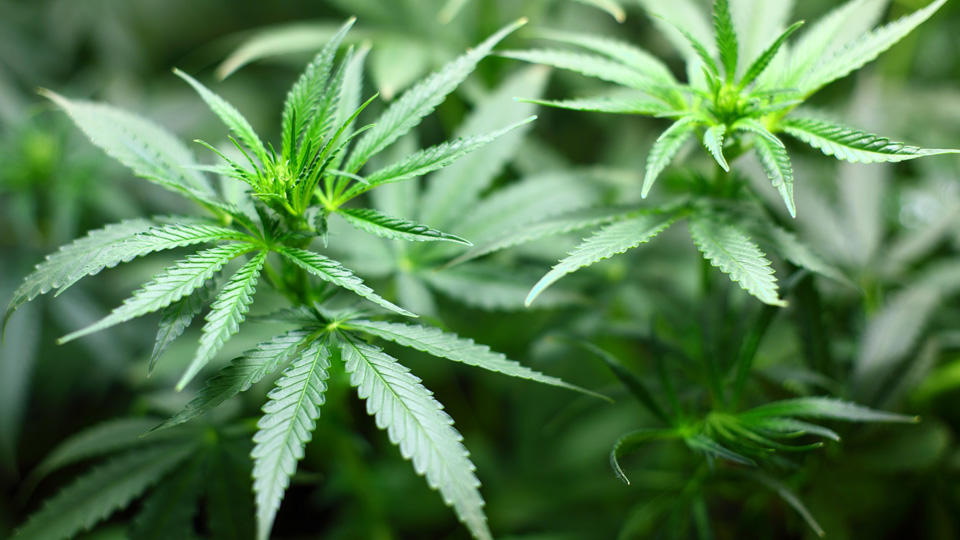 This past week, a federal bill to legalize cannabis nationwide has just past the house panel. A first in the history of the congressional committee. And though this is definitely news to take a toke to, the bill has a long way to go before the entire country can take that legal toke.

So, in the meantime, we it’s just as important to see how cannabis is doing within Arizona itself. As two initiatives push for the 2020 election, more and more Arizonans are talking cannabis. And what they have to say might surprise you.

Throughout this article, we’re going to take a look at this week’s cannabis news in Arizona.

On Saturday, November 23rd, between 3:30 PM and 6:30 PM, Arizona Talks will be hosting “The Economics of Cannabis” at Sandra Day O’Connor College of Law in Phoenix.

The purpose of this event is to discuss the latest science, laws, and business surrounding cannabis in the Arizona area.

This can be great for newcomers of the industry to get an idea of what the cannabis industry is all about and why legalization can be a good thing. However, if you’re a veteran cannabis consumer, further education is always beneficial.

Within the heart of Old Town Scottsdale, a medical marijuana dispensary known as Sunday Goods was supposed to set up shop. However, local business owners are fighting against it in fear that it’ll, “change the character of the neighborhood.”

The Scottsdale City Council is on these business owners sides and, with that, Sunday Goods may have to find its home elsewhere.

The reason Sunday Goods was so interested in Old Town Scottsdale is due to the fact that the Tempe/Socttsdale area along up to Via De Ventura and the 101 have continued to go without a dispensary even under medically legalized cannabis. This leaves patients of this area having to travel further simply to get their medicine.

The turn-down of the new dispensary came as a shock to some locals as Old Town Scottsdale is known for it’s party atmosphere. In their words:

“I think we can do better. Access should be improved so that people don’t have to drive up to north Scottsdale for their pain medication.”

The Scottsdale City Council members will now be voting on the issue. In order for Sunday Goods to open, it will need a yes vote from 5 of the 7 members.

With the recent epidemic of phony vaporizers injuring and even killing people across the United States, more action is being called to regulate vaping products.

Since the FDA still doesn’t approve of either cannabis nor stand-alone vape products (such as nicotine e-juice), businesses are taking the responsibility under their own belt.

Harvest, a dispensary chain found within Arizona, has just announced a set of testing and safety protocols surrounding THC vape products sold at their locations known as CannApprove ™. Now, in order for a vaping product to be placed on Harvest’s store shelves, it must first pass this test.

“Quality and safety are at the center of what we do and have done for nearly a decade. CannApprove™ represents the rigorous steps and standards we employ to provide quality products for consumers and our patients. We go above and beyond the testing requirements in many jurisdictions where we operate and at a time when vaping products are under immense scrutiny, Harvest’s efforts demonstrates our leadership role over quality control.”

Pro Cannabis Legalization is Now a Majority in Arizona

Under a new poll of registered Arizona voters, it was found that the majority of Arizonans are now in favor of recreational marijuana legalization.

Eleven states currently have legalized marijuana for adult use and with an expected high turnout election in 2020 – there is a decent chance Arizona becomes number 12 based on these latest numbers.”

With two marijuana legalization initiatives currently floating Arizona’s government, there’s a good chance Arizonans over the age of 21 will soon have their legal right to smoke cannabis.

Though it remains too early to tell, these polls are a great indication that things are heading in the right direction.